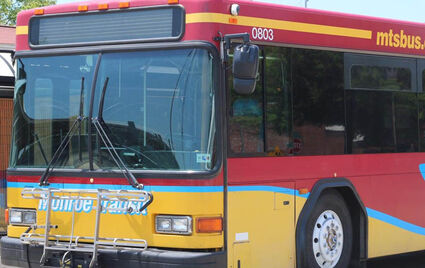 A union representative of Amalgamated Transit Union 1160 told members of the Monroe City Council Tuesday(May 11) night, that it should not pay First Transit any more money to operate the city's transit system. Stanley Smalls speaking during the audience participation period following Tuesday night regular council meeting, said the city is paying First Transit in excess of $300,000, that could be best suited staying in the city. Smalls also addressed the issues that has plagued concerning the employees who operate/maintain the city's transit fleet. Smalls didn't name anyone in Monroe Transit...