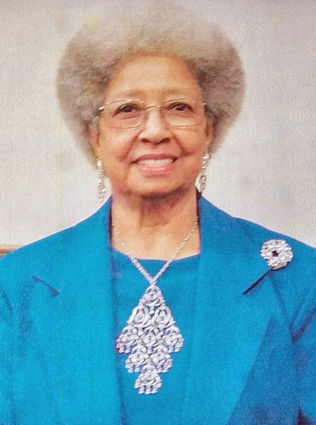 Ms. Eddye Louise Davis began working at Mary Goss Nursing Home in Monroe LA on January 10, 1977 as a Nurse's Aide. After completing her bachelor's degree in Nursing on August 17, 1979, she did her internship at E.A. Conway Hospital before becoming the Director of Nursing at Mary Goss Nursing Home on February 28, 1980. She held that position primarily until March 2, 1989 when she became a licensed administrator. Ms. Davis became well versed in the nursing home industry in all areas and endured numerous and various changes the industry made since she started. She is not one for awards and ac...