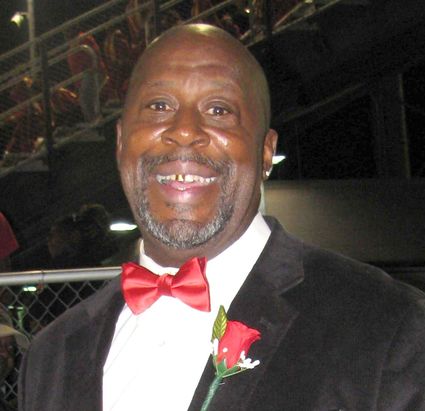 At Richwood High School in Richwood LA, there were many exceptional athletes. One was the late Goldie "Sonnyman" Sellers along with countless others mentioned last week. However this stellar athlete was held in reserve. Ronnie "Big Pill" Washington played football at Richwood during the 1980's. Ronnie was a beast and a ferocious linebacker who was noticed by many college recruiters in conferences including the Big 12, SEC, Sunbelt, and SWAC. Ronnie chose to demonstrate his talents at NLU now University of Louisiana at Monroe. His gift was noticed by NFL scouts as he was drafted by the Nat...