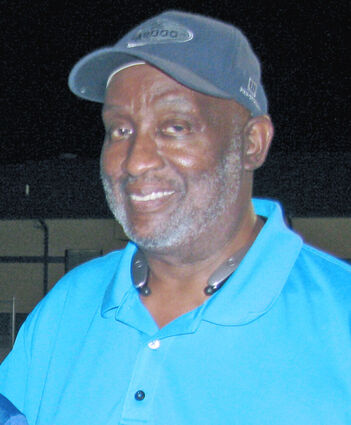 Jesse Burnette Jr. was born September 23, 1951, in Rayville, LA, to Francis Wheatley Burnette and Jesse Burnette Sr. He was a Eula D. Britton class of 1969 graduate and Northeast Louisiana University (now ULM) graduate, finishing with a degree in Social Studies. Burnette was the third NLU Black basketball player who signed a scholarship. After his time as a collegiate player, he went on to become a coach. He led his teams to four high school basketball state championships, winning one title while head coaching at Delta High School in Mer Rouge, LA, and three titles while as head coach at Ca...