Always in Our Hearts 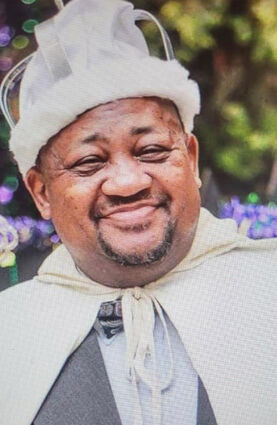 Larry Prater was a guy, if you ever met Larry Prater, you would never forget him. He had an incredible personality and had never met a stranger. The news of his passing spread faster than a wildfire because he had a special way with his community of Bastrop, LA. Prater was a favorite son many knew. He happily served as a Bastrop City Councilman and was in his second term at the time of his death. He was a workaholic, always on the move trying to make the most of the opportunities given to him. Prater went home to be with the Lord on Sunday, July 17, 2022. His funeral service will be announced from the funeral home. Keep his family lifted in prayer.