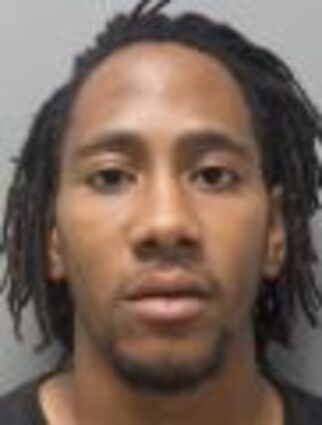 Last year in June of 2021, a shooting happened in south Monroe in the area of Sandifer Avenue and Vine Street where two individuals were shot. When Monroe police arrived at the scene, they found that 19-year-old Xavier Wright and a juvenile had been wounded from the shooting, where they were taken to a local hospital for treatment. After further investigation, police determined that twin brothers, Bobby and Dennis Harris were responsible for the shootings. Police could not locate the pair, but an alert was issued, stating that the brothers were considered "armed and dangerous". Crime Stoppe...