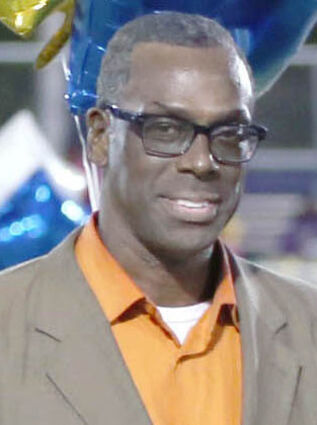 Muhammad Mosque #99, an affiliate of the Nation of Islam in Monroe LA is opposed and speaking out about the plan to house the most violent offenders from around the state in the now under construction new Swanson Center for Youth Monroe LA. "Swanson will become the Angola of the Juvenile Justice System says Verbon Muhammad, Mosque Minister. Senate Bill 323 sponsored by Sen Heather Cloud of Turkey Creek proposes to create tiers within the Juvenile Justice System by assessing juvenile offenders based on their risk of violence or escape and placing them at correctional facilities based on...