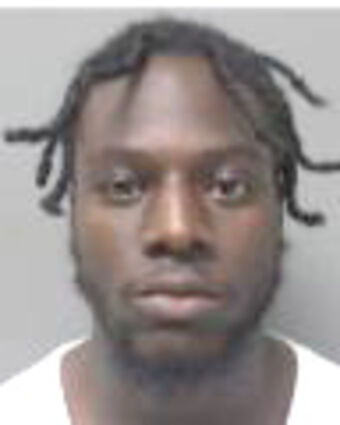 A man sought after by Monroe police officers in an April 8 shooting on Dunn Drive has been captured. Damion D. Henderson, the alleged shooter, was the subject of a manhunt following the fatal shooting of Torance Davis on Dunn Drive. Henderson, who was charged with a warrant of Second Degree Murder in the Davis shooting, was in Concordia Parish, allegedly living in the town of Ferriday, LA. Acting on information supplied to Monroe detectives passed it on to Concordia Parish law enforcement officers, who then went to a location in Ferriday where Henderson allegedly was. With the assistance of...