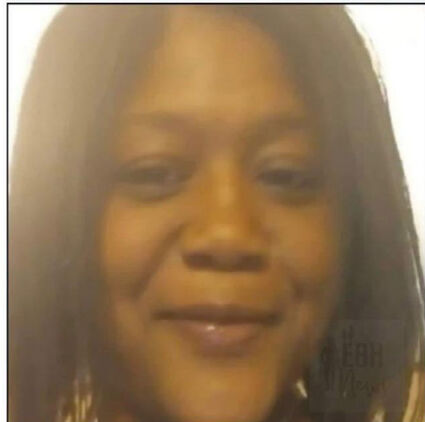 The family of Clara Hardwell made a heartfelt plea to the people of the Monroe-West Monroe communities to put an end to the senseless killings that have plagued so many families. Hardwell, who was said to have been pregnant at the time, was killed Thursday, September 23, 2021, in what has been called a cold-blood murder. Hardwell had done a friend's hair, and the individual and Hardwell got into a disagreement because that individual allegedly refused to pay Hardwell. It would not be long before the suspected shooter, Richard Gilbert, would produce a gun and allegedly shoot Hardwell, striki...