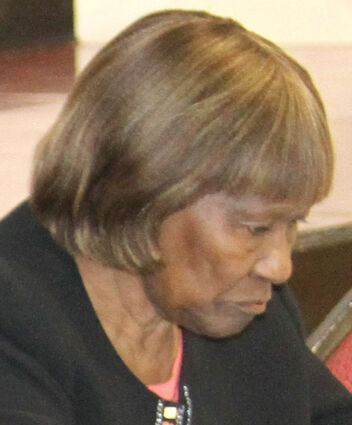 It is official. Richwood mayor Gerald Brown will soon face a recall vote in effort to remove him as mayor. The recall election with take place on November 13, giving Richwood voters the final word on whether Brown stays or goes. Most Richwood observers say that Brown has had a bumpy ride as he is in his second term facing voter dissatisfaction from a variety of issues. One of the most threatening challenges is his relationship with other town leaders. Brown has said that the recall effort is being spearheaded by at least two alderpersons, Wysinger Cleveland and Leola Keyes, who are the lea...