No Charges in David Harris' Death 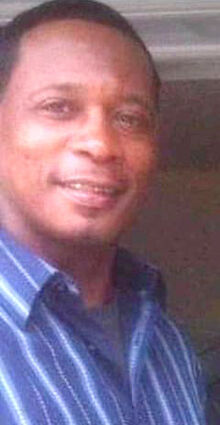 When District Attorney Steve Tew announced that no charges would be filed against Monroe police officers concerning the death of David Harris, who died in MPD police custody, it did not catch anyone by surprise. The decision certainly brought no comfort to members of the Harris family. Family attorney Carol Powell Lexing said that the family was disappointed by the decision. Months have passed since Harris's death on April 21, and the family was hoping for a different outcome. There was much anger from many in the community, as they saw Harris' death at the hands of police officers as anot...