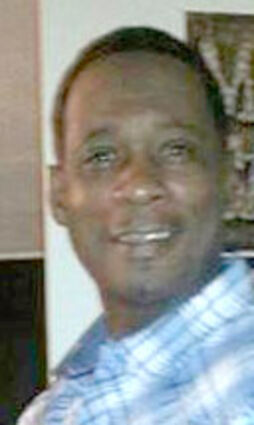 The Monroe Police Department (MPD) released bodycam footage of local resident (the late) David Harris and his encounter with MPD officers in an April 2021 incident that has been shrouded in much controversy. It was controversial because as a result of Harris' encounter with MPD, he would die not long after the initial contact with the officer who saw him walking on Standifer Street. Bodycam footage shows an officer engaging in a conversation with Harris, and he is told by someone that knew Harris, that he "was high" on PCP. After further conversation, Harris was placed in handcuffs to be ta...