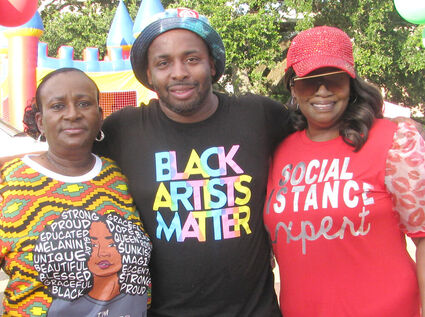 Juneteenth celebrates the freedom of over 250,000 slaves at the close of the Civil War. The holiday is based on events that occurred mainly in Texas but is now celebrated nationwide. The celebration takes its name from June 19, 1865, the day federal troops arrived in Galveston to enforce the Emancipation Proclamation. Although the Proclamation had taken effect on January 1, 1863, it freed few, if any, slaves. In 2021 Juneteenth was finally declared as a federal and state holiday in Louisiana and the United States. Juneteenth celebrations were held in Monroe, LA at Charles Johnson Park, the...