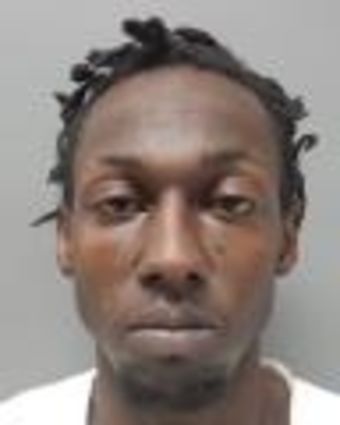 A woman is dead following an early morning shooting on February 15, following Valentine Day. According to police reports the shooting occurred in West Monroe LA on Ridgedale Drive. A female was found with a gunshot wound, taken to the hospital where she later succumbed to injuries. Police have arrested Suspect Najawhaun Jones 27, who was charged and arrested for negligent homicide. There are three sides to every story. This was one side of this story. The Monroe Dispatch welcomes the other or another side of this story.