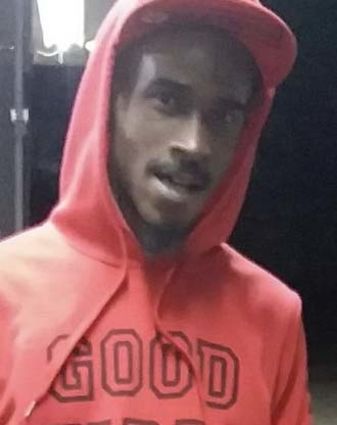 The family of Jakannis Golden laid their loved one to rest Saturday, January 2, 2021, following the news that the person who allegedly killed him has been captured. Golden was one of two individuals that were shot by the alleged gunman, Michael Jacobs, Jr., on Christmas Day, December 25, 2020. Both individuals have since died. The shooting allegedly occurred in the 2100 block of DeSiard St. in Monroe, LA, for reasons that are still unclear at press time. The other person killed by Jacobs was identified as 37-year-old Johnny Lister. Golden was 25 years old, according to family members. 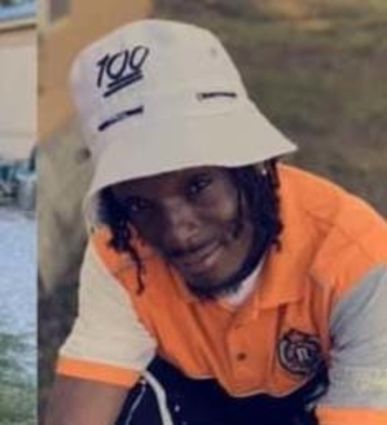 The arrest of Jacobs was quietly announced to the public without much fanfare, as it appeared that Jacobs surrendered without incident at the time of his capture. Law enforcement authorities have not released any details concerning the motive and how Jacobs was apprehended. Henrietta Cooks, Jakannis' grandmother, spoke to the Monroe Dispatch and said that the family is very relieved that Jacobs is behind bars and that they want to see justice served. Cooks didn't advocate for the death penalty but that Jacobs' sentence is equal to the crime he has been charged. Prior to his capture, Jacobs was wanted on two counts of 2nd-degree murder, according to reports. Cooks said that Jakannis' death was hard on the family because he was the type of person that didn't bother anyone. Cooks said that he was minding his own business as he always did on the day when he was shot. "He was just going to the store." said Cooks.

She also said that he would come around and do things for his grandparents, such as cleaning their home (sweeping, washing dishes), just to help them out. "He was a big help," said Cooks, as the sorrow in her voice revealed the pain that the family was experiencing. She noted that Jakannis was well-liked and that everyone loved him, and she didn't understand why Jacobs shot her grandson, saying that it was another senseless killing. The family now hopes that it can find closure but know that will take time.