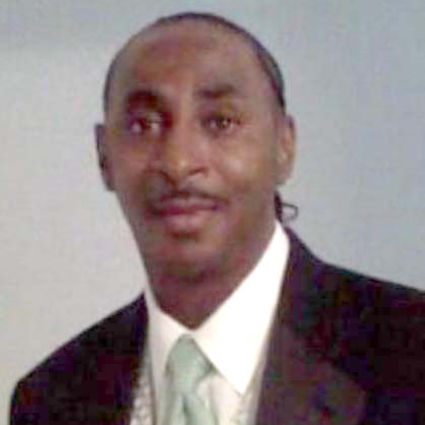 Sources tell the Dispatch that an early morning shooting December 2 around 3 am on Dick Taylor St. near Standifer has a Monroe Resident in serious condition. The victim Henry "Ned" Ross was allegedly shot five times in the wee morning hours. Police found Ross where he was taken to the hospital after being the victim of an apparent shooting. According to sources a vehicle with Texas plates sped from the scene following the shooting. There are three sides to every story. This was one side of this story. The Monroe Dispatch welcomes another or the other side of this story.