A Heart for People 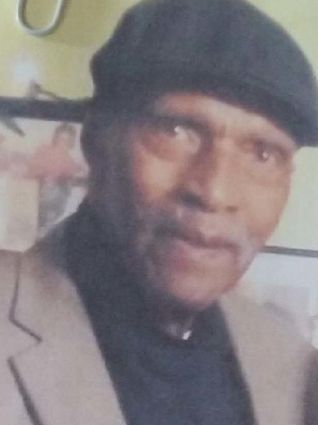 Payne Montgomery was a graduate of Morehouse High School of Bastrop LA. He received a basketball scholarship to attend Grambling State University where he obtained a B.S. degree in Education with a minor in Social Studies. He served in the United States Army 605th Anti-Aircraft battalion in Boston, MA and later returned to his Alma Mater, Morehouse High School, becoming head basketball coach and taught Social Studies and Political Science. He went on to attend Tuskegee University, earning a Master's in Political Science and Education. He served as a Title 7 evaluator and counselor dealing with problems of integration. He also attended the University of Louisiana Monroe (ULM) to certify in Guidance and Counseling where he received his plus 30. He served as a physical education teacher and basketball coach at Delta High School in Mer Rouge, LA. During the Civil Rights Era, he was elected President and as one of the founders of the MCIO, Morehouse Community Improvement Organization. He was also elected as one of the first African-Americans to serve on the City Council of Bastrop, LA. After a career in secondary education, Montgomery returned to Grambling State as Director of the Grounds and Aquaculture Management program. He went on to become the president and founder of the North Louisiana Community Enhancement Corporation, a non-profit organization started in 2009 with the help of his wife, Dr. Elnora Montgomery and daughter, Dr. Joyce Montgomery. The organization's motto is giving back to the community. Payne accepted Christ as his Savior and Lord in his youth. He recommitted as an adult. He attended New Land BC (Union Parish), Magnolia BC (Bastrop), and China Grove (Grambling). He served in various capacities: Deacon, Sunday School Superintendent and Teacher, President of the Brotherhood, Head of the Education Scholarship Drive, Community Outreach, Youth Minister, and Associate Pastor. Payne's life was indeed well-lived. He received numerous awards and commendations, including a "Good Conduct Award" from the US Army, and a "Lifetime Achievement Award" from President Obama. For so many he was considered the salt of the earth who helped put countless people including Bob Love and Rob Lloyd on the right path. Well done good and faithful servant! Visitation is Saturday December 5, 2-4 pm Kings Funeral Home Ruston LA.