More Police Shootings, Beatings Who's Next 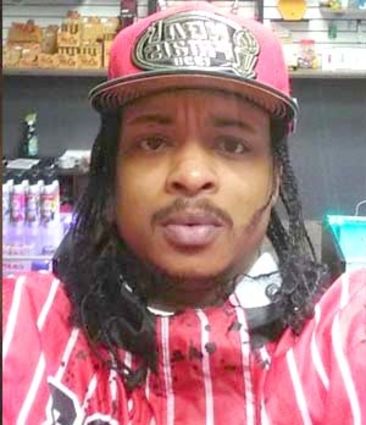 More Police Shootings, Beatings Who's Next

Two more shootings involving white police officers and Black men will no doubt ignite more tensions between the Black community and police departments across the nation. A shooting occurred in Kenosha, Wisconsin where a Black man was shot in the back and one even closer to home happened in Lafayette, LA over the weekend, has Black residents upset over how police officers respond when Black people are involved. Lafayette resident Trayford Pellerin was shot multiple times Saturday (Aug.22) by several police officers after initia...