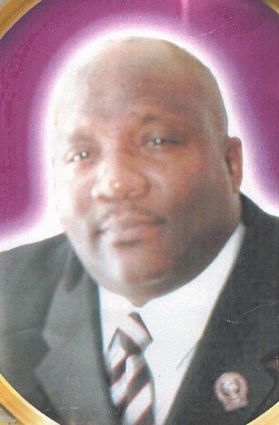 Deacon James Elvin Jackson Jr. was born on January 9, 1964 in Monroe, Louisiana to the late James E. Jackson, Sr. and Emma Cal Jackson. James was baptized at an early age at the Holly Crove Baptist Church. After leaving home, he joined Mt. Calvary Missionary Baptist Church in Miami, Florida. At Mt. Calvary, he faithfully served as a deacon and usher. ln 2011, he returned home to help care for his sister until her death and served as a devoted caregiver to his mother until his death. He rejoined Holly Crove Baptist Church, where he served as a deacon. James was an honorary member of his mot...