Slavery, "Not Necessary", But Evil 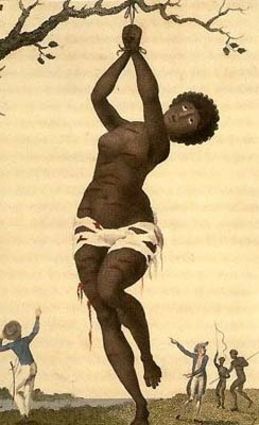 The U.S. is going through a transformative period, but where, no one is in a position to say. A nation that was founded on slavery and violence in its' beginning 400 years ago, has come full circle. "Slavery", called America's "original sin", seems to be one sin that no amount of stain cleansing can erase, as the legacy that it has left on America is like a leper being called "unclean". Slavery is an issue that perhaps could have been settled long ago, but the people who served as America's leaders during the founding days refused, leaving it to the future generations w...