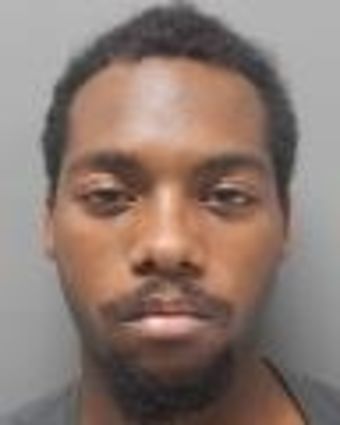 Authorities have arrested a man accused of shooting another man in the back. According to court records, the shooting happened on July 26, 2020, at a home in West Monroe. One witness told police that she woke up to a noise and saw the suspect, identified as Takerrius "TJ" Hall, 21, inside the bedroom. She said Hall pointed a gun at the victim's back and shot the victim. Another witness told police he awoke to the sound of a gunshot and saw the suspect run out the back door. Police say there was forced entry into the backdoor of the residence. Police say the victim also identified the suspec...