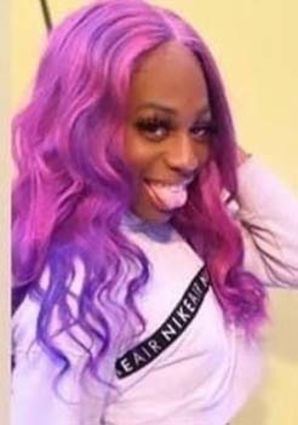 The chilling reports of the deaths of two transgender women in Louisiana both black, shows us a segment of the population that has been marginalized; continues to suffer. According to reports, the women were identified as Draya McCarty and Shakie Peters. Their bodies were found in Baton Rouge and Amite respectively. As of press time, there has been limited information released by law enforcement regarding the women's deaths, as agencies say that they are working to resolve those cases. However, to many in the world of transgender women, their cries for justice has largely gone unheard when... 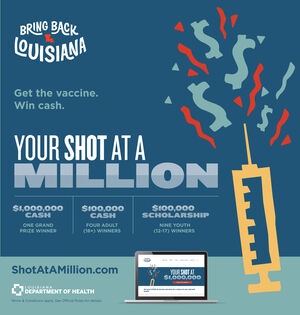