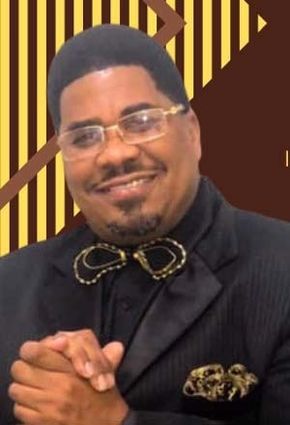 Prophet Dewayne Black, affectionately known as "Den Den", was born on April 11, 1970, to the late Henry and Pearl Guillory-Black in Monroe, Louisiana. He was the youngest of 16 siblings. Prophet Black was a well-known and highly sought out Evangelist who traveled throughout the United States as one of God's most faithful ambassadors. He operated fully in his anointing as he preached, prophesied and delivered the Word as he was led of the Lord. But his ministry in song was undeniably the most powerful of his many gifts and anointings. Whenever he lifted his voice in praise and worship,...