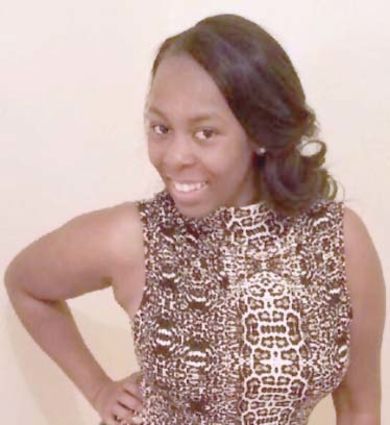 Rakeya " Brighty" Wiley had dreams when she was growing up. Just before she finished high school, she wanted to attend Baylor University. One thing that was certain in her life, and that was her desire to leave Monroe. A relative told her to get out of the city while she was in the ninth grade. Success, she was told, would be easier to attain outside of Monroe, and even Louisiana. Wiley would go on to attend McNeese State University located in Lake Charles, LA which became home for her. By the time she was 21-years-old, Wiley had a child. Things were not going the way that she had planned,...