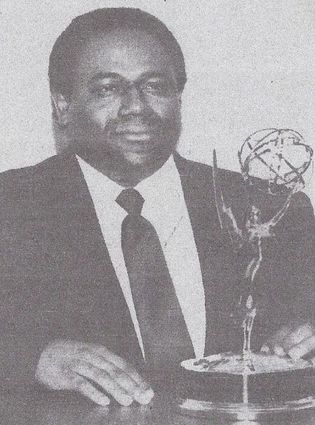 Bryon Vaughns is an Emmy award winning cartoonist and former Pine Bluff resident who graduated with a B.A. from the University of Arkansas at Pine Bluff. Vaughns has worked for KATV Channel Seven in Little Rock as a news/weather graphic designer, the Arkansas Arts Council in the Artist-in-Residence program and the Arkansas Arts Center as an Animation Director. Vaughns has worked with such creative talents as Danny Glover, Wayne Brady, Wanda Sykes, Nick Cannon, D. L. Hughley, Persia White, Adam West and many others. He also was a comic book writer/artist for DC Comics. Bryon Vaughns has work...