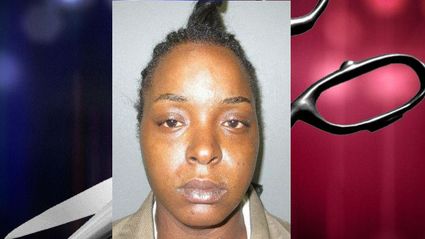 Fear can be a blessing or a curse. When a person gets fed up, they are dangerous. It's like a cat pushed into a corner, no way but one way out, which can become someone's worst nightmare. According to police reports Suspect Carrie Lacey 24, is accused of stabbing two victims on Monday October 1. The suspect stabbed her boyfriend after a fight started in the face and stomach with a pair of scissors. A second victim was stabbed trying to breakup the fight. Police found a bloody scene upon their arrival. The suspect left the scene of the stabbing, later to be found close to the place where t...