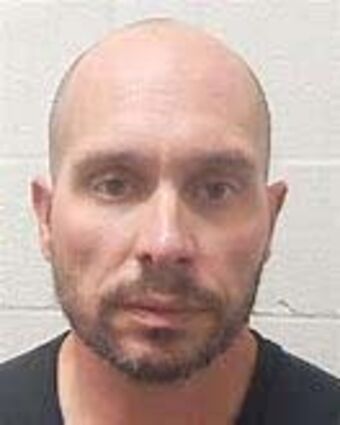 In a case that made national headlines, a former Monroe, La. Police officer was sentenced to six years in prison for violating the civil rights of an arrestee back in April of 2020. Former MPD Jared Desadier will spend the next 78 months behind bars for his assault on an surrendered Timothy Williams following a chase that led to his arrest. Williams had been surrounded by other officers when Desadier, for reasons that still needs an explanation, asked a fellow officer if his bodycam was on. The officer said no, but wasn't aware that his cam was in fact running. That, according to federal au...