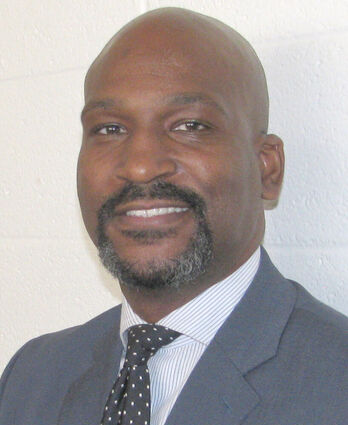 Reggie Brown has been axed from the Monroe Police Department (MPD). Again. It has been about two years since Oliver "Friday" Ellis became Monroe's newest mayor, but there has been what some may call a "stain" on his record as mayor that has to do with how he and his administration have treated former Monroe police chief, Reggie Brown. Brown was the interim leader of MPD when Ellis took office. Brown became embroiled in a controversy over his alleged handling of a police brutality complaint on his watch that local resident Timothy Williams filed. When Ellis fired Brown, he was replaced by cu...