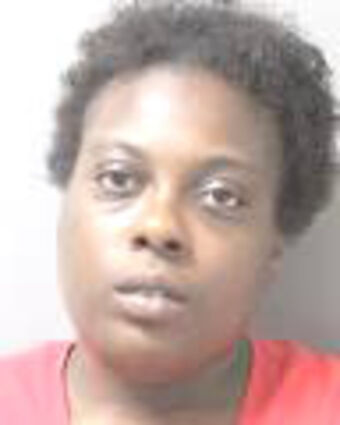 Disclaimer: All persons are innocent until proven guilty People express love in many ways. One way love shouldn't be shown is with violence, especially with an object like a hammer. On Monday, November 14, 2022, police received a complaint of a disturbance. The victim stated he and his girlfriend, suspect Chequlia Jackson, were arguing when she picked up a hammer and used it to batter him. Jackson threw a silver metal hammer at him, which struck him as he attempted to leave the residence. The victim showed police a wound to his leg where the hammer struck him. His girlfriend was located out...