By Eddie D. Gillis
Event For a Queen 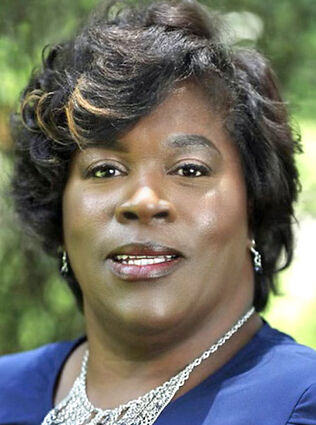 Deadria "Dee" Talton has gone through a lot in life. The domestic abuse survivor has gone through an ordeal that has broken many women. She tells her story with humility and honesty, all in an effort to help save the next abuse victim. "I've been there and I know what it's like," said Talton, as she recounts the years that she was with an abuser who took control over her life. "There were times when I questioned my self-worth. I almost gave up." Talton said that her faith in God held her and she knew that she had to survive not just for herself, but also for her children. "They were worth...