All persons are presumed innocent until proven guilty. It is another school year, and unfortunately, there will be incidents on school grounds or in some other setting where children will be involved. Sometimes, adults will also be involved. A Monroe woman has been arrested for allegedly pointing a gun at several people and making threats simultaneously. According to Monroe Police, on Monday, September 17, 2022, suspect Tara Dena Emanuel, 31, was accused of pointing a firearm at several people. The incident occurred on Halsell St. in Monroe, LA, after an alleged incident happened at Carroll... 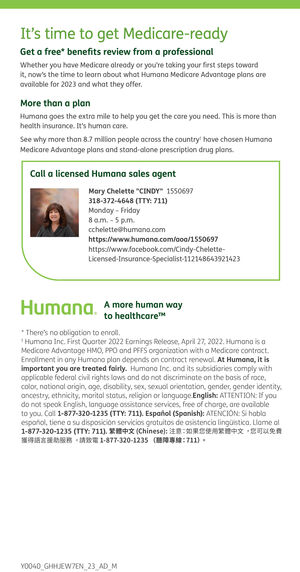