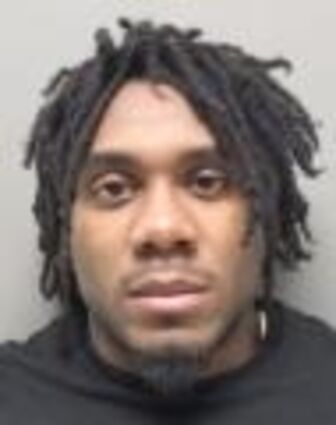 United States Attorney Brandon B. Brown announced that Montrelle D. Jones, 21, of Monroe, LA, has been sentenced by United States District Judge Terry A. Doughty to 78 months (6 years, 6 months) in prison, followed by 3 years of supervised release, on firearm charges. Jones was indicted by a federal grand jury on January 26, 2022 and charged with Possession of a Firearm by a Prohibited Person and Possession of a Firearm in a School Zone. He pleaded guilty to the charges on March 28, 2022. These charges stem from an incident on January 14, 2022, when a Monroe Police Department officer workin...