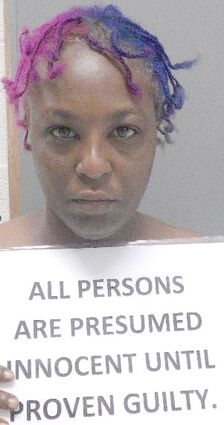 Disclaimer: All persons are presumed innocent until proven guilty. There is a saying that goes, "hell hath no fury like a woman scorned" which may be justifiable to some, but when bodily harm is possible, a line has to be drawn. That doesn't happen in all cases. On Sunday, September 4, 2022 a woman was allegedly armed with a knife and chased an unnamed victim with a knife and a broom. According to Monroe Police, officers were called to the Parkview Apartments to answer a disturbance at the complex. When police arrived at the complex, they were told that 39-year-old Katherine Ann George was...