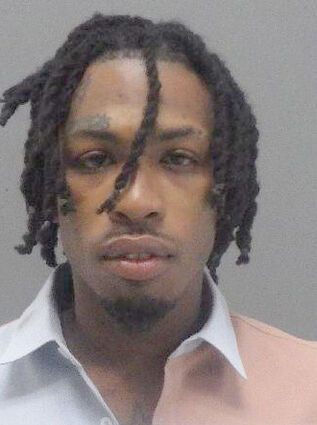 Disclaimer: All persons are presumed innocence until proven guilty

In a wild scene from a "Starkey and Hutch" television show, a local man was involved in an incident where a Richwood Police Officer was dragged from a moving vehicle during a pursuit. Law enforcement officials say that 39-year-old Sheldon F. Wiley was allegedly involved in a disturbance Sunday Aug. 21 in the 200 block of Thelma St. Wiley was said to have been approached by the Richwood officer, who tried to detain him. But Wiley, according to reports, allegedly drove off with the Richwood officer "holding" on to the side of...