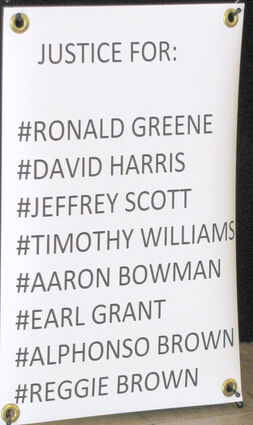 A former Monroe Police Department (MPD) officer with a controversial past regarding banned substances pleaded guilty in a case where a local man was kicked in the face, resulting in a lawsuit against the city of Monroe. Jared Desadier, 44, was one of several MPD officers involved in an April 2020 incident where officers allegedly chased then assaulted Williams, causing severe injuries. Williams, who is Black, needed treatment for the injuries he suffered, as pictures of him proved and caused a public uproar from the Black community. Williams filed a complaint against MPD, which didn't gain...