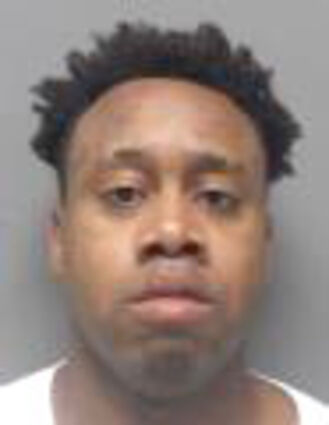 Louisiana is ranked at the top of the list of states' rankings in domestic abuse. It has been a problem for decades despite numerous steps taken to reduced the number of incidences. The victims are overwhelmingly female, with many sustaining serious injury and in some cases, there are deaths reported. Women are encouraged to recognize the signs of an individual who may exhibit signs of an aggressive behavior toward violence as the first step to gain control over his/her companion/friend, that often does not end well for the victim. A local woman was reported to be an alleged victim of domes...