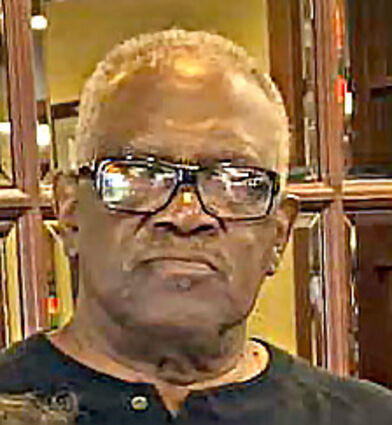 Prince Lee Sparks was born on October 24, 1944, to the union of Artur Walter Sparks and Ida Mae Stewart Sparks in Monroe LA. He was the third of six children. His parents preceded him in death. He was baptized at an early age at Jerusalem Baptist Church in Calhoun LA. Prince was educated in the Ouachita Parish School System and graduated from Central High School Calhoun LA. At an early age, he was married to Dorothy Carter and two children were born (Felope and Felicia). In 1974, he was united in marriage to Viola Lorraine Johnson. To this union a son was born; they decided to use a combi...