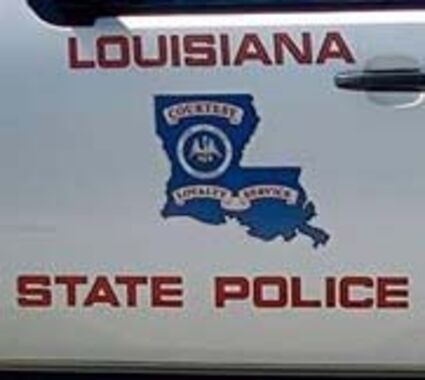 Justice for Antonio Harris moved one step closer recently when three Louisiana State Troopers were charged in a beating incident involving Harris. The charges stem from a 2020 arrest of Brown following a high-speed chase in Franklin Parish, where Harris was apprehended in a cornfield. When Harris realized that he had nowhere else to run, he surrendered to troopers( remind you of another Black man), lying prone with his arms and legs spread. What happened next is something that the Black people have seen play out too many times. Instead of cuffing a compromised Brown and placing in a police...