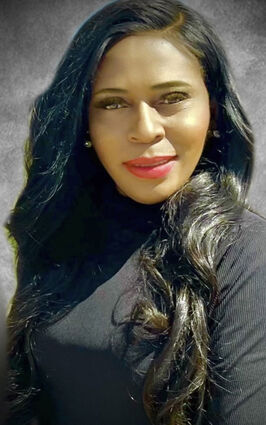 Alice Wallace is making history in the town of Winnsboro, LA. Five candidates started in the race, and after the first voting round, there was a runoff between the previous Mayor and the newly mayor-elect. One may think that this was a normal election, but it wasn't. What makes it so special is that for the first time in history, the city of Winnsboro has its first-ever African American female Mayor. This election is special for not only the Black community but also for women everywhere. As you all may already know, women didn't have it easy back in the day. Women were seen as worthless unl...