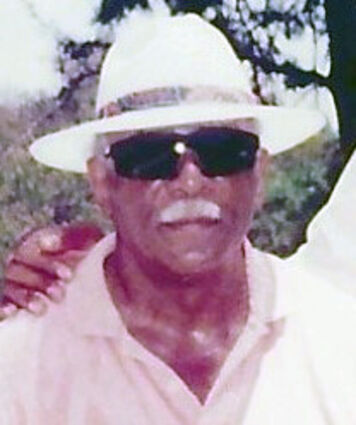 Felton Ray Bailey was the son of the late Isaac and Maggie Bailey and a native of Monroe, LA passed on April 28, 2022 in Los Angeles, California. Felton was a popular student at Carroll High School, participating in the award-winning Carroll High School Choir, band drum line, and basketball and football teams. He and his twin brother Elton organized the Blue Velvets singing group. He was married to Mary Frances Nash Bailey for sixty-two years until her death in 2020. Felton was co-owner of a carpet business in Los Angeles CA during the 1960s. He later became an electrical engineer at...