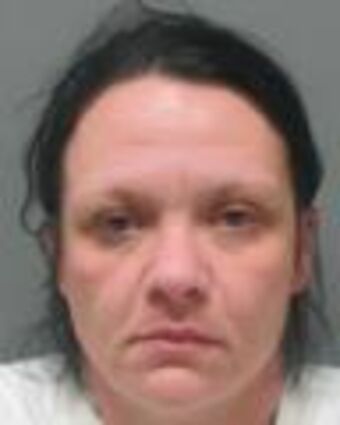 A five-week-old baby and adult are dead after they were killed in an automobile chase following an alleged theft from a local Walmart. The incident happened Monday, May 9, 2022 around 6:30 PM, according to police reports. The scenario began when a couple was observed stealing baby items from the store. Candace Gill, 38, was allegedly with Edward Williams when they were spotted and fled the scene in a vehicle away from the store. A short time later, the vehicle was seen near Northeast Dr. approaching Hwy 165. Their car was spotted heading south on Hwy 165 when a police officer activated his...