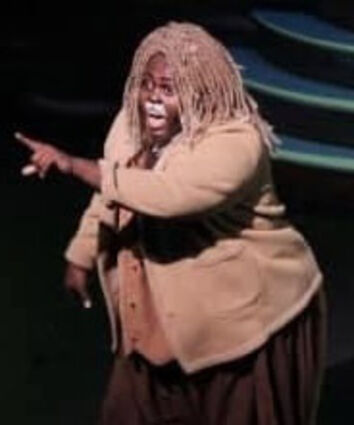 Former Carroll High School graduate (class of 2017) Kenny Johnson Jr. has been very busy since leaving Carroll. He will be graduating from Louisiana Christian University (LCU) on May 7, 2022 with degrees in History and Theater. While attending Louisiana Christian University in Pineville, LA, Kenny was a band member, playing the tuba. He was also on the Wildcats football team as a right guard for three years until an injury afforded him the opportunity to join the team's coaching staff during his last year at the university. Kenny has been in several plays at the university, including The Wi...