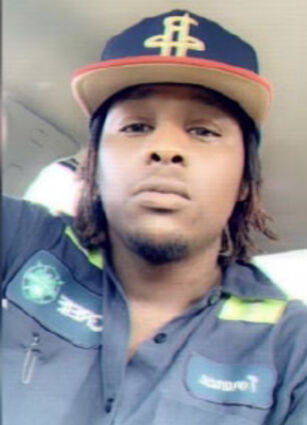 Apartment Shooting, Two Injured - We all look forward to a peaceful, restful night of sleep, especially when we've had a rough day. The last thing we want to hear is gunshots. For one local couple, that happened. The shooting occurred on Evangeline Street and left two people injured when someone fired several shots into an apartment complex. The shooting occurred at about 1:00 AM, April 11, 2022 at the Shadow Hawk Apartments, as police responded to the scene to investigate. According to police reports, two individuals were inside one of the apartments and both were wounded by the gunfire....