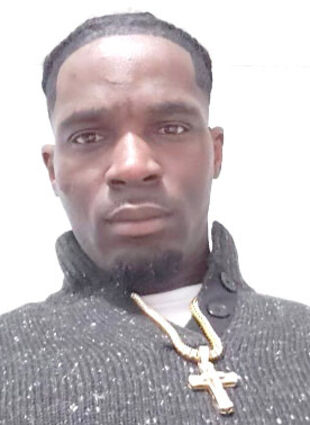 Club Shooting, Two Dead - Sporadic shootings within the Monroe community continue, as weekend shootings occurred that left one individual dead. According to police reports, an overnight shooting happened at a Monroe bar on Saturday, April 2, 2022; four other people were injured in addition to a fatality. The shooting allegedly happened in the parking lot area of the club. As of press time, Monroe Police have not identified any suspect(s) or discovered what could have been the motive behind the shooting. Police said that two of the injured suffered critical injuries, while the other two indi...