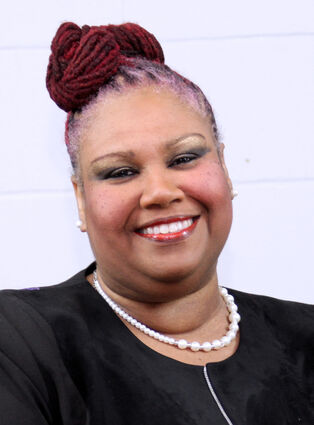 History was made in the city of West Monroe on March 26, 2022. On that Saturday, the first Black to hold representation on its city council as Alderman was elected by a majority vote. Local West Monroe resident Rodney Welch stepped into history and will now represent what many had called a forgotten voice in the city, its Black population, which never had someone who looked like them be their voice at council meetings. That all changed as Welch is poised to bring in a fresh face at council meetings. In the past, West Monroe's five aldermen were elected at large, not by districts, which mean...