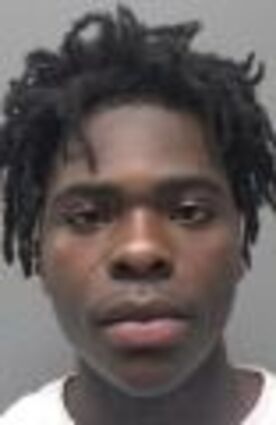 Violent acts continue in the Monroe area, as the Monroe Police Department (MPD) reports that a police car unit was struck with gunfire around 2:00 AM, Sunday, March 27, 2022. Police say that a vehicle driven by the alleged suspect. Police apprehended the alleged driver of a Nissan Altima as Xavian Bilton. Four shots were fired at a marked police unit on Martin Luther King, Jr. service road. A high-speed chase ensued, reaching up to 70mph, according to MPD. The vehicle reached the Booker T neighborhood as officers continued the pursuit. The driver allegedly didn't stop at Powell Ave. and Fir...