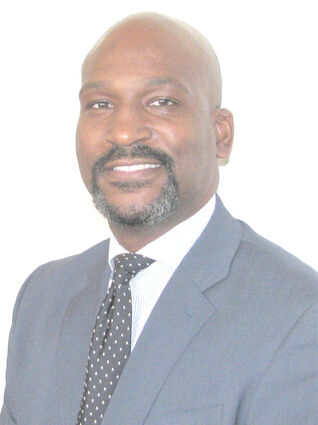 There were hugs and smiles galore Thursday, March 17, 2022, as the Monroe Fire and Police Civil Board voted to have former interim police Chief Reggie Brown reinstated back on the Monroe Police Department. Brown became the subject of a controversial case involving a former Monroe police officer, where it was alleged that Brown, while chief, engaged in a coverup to drag on a case in an effort to help former mayor Jamie Mayo win reelection. Brown, who was still police chief when newly elected mayor, Oliver "Friday" Ellis, was fired by Ellis' new hire Victor "Vic" Zordan in November 2020 for n...