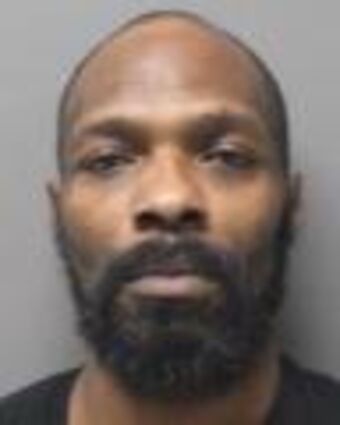 Life is fragile and should be handled with care as tomorrow is not promised. All will face the great darkness sooner or later without warning or notice. According to police reports, police discovered a deceased White male on the floor after being summoned to a home invasion on Friday, February 25, 2022, at McKeen Plaza in Monroe, LA. Witnesses told police that the victim was allegedly hit with a chair to the head. Witnesses also identified Christopher L. Thomas as the suspect who hit the victim and directed officers to his whereabouts. Thomas was located by police and accused the victim of...