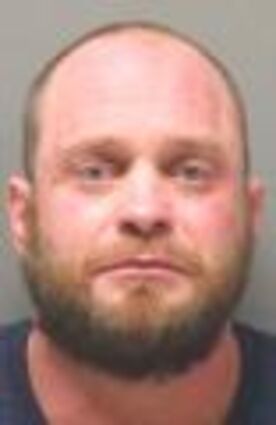 It was some thinking on the part of five juveniles and the actions that they took that led to the arrest of an individual who police say threatened the kids. On Sat. Feb. 5, five kids were in a park on Elk Pointe Drive and were approached by an unknown white man. According to police reports and from what the kids told them, the man just asked them, if they "had any fine moms". Not wanting to entertain a stranger and to their credit, the kids ignored the man as they walked away. He allegedly told the kids, "You know, I'm not scared of y'all, right? It was then the man produced a gun from his...