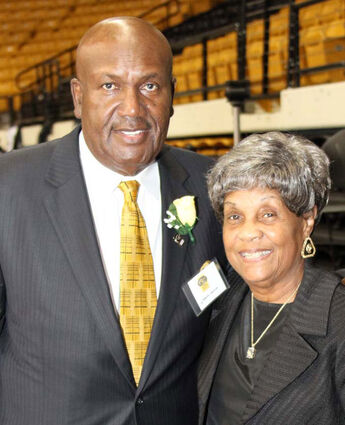 The Los Angeles Rams are headed to the Super Bowl to face the Cincinnati Bengals, who experts said, was one team that wasn't expected to play in the big game; but experts, what do they know? Both teams are winners on the small stage, but only one can stand on the main stage to receive the Vince Lombardi Trophy. After last Sunday's game, the Rams received the National Football Conference(NFC) trophy, and the Bengals received the American Football Conference(AFC) trophy for their win. The presentation of the Rams trophy had a special meaning when former Carroll High School, Grambling, and NFL...